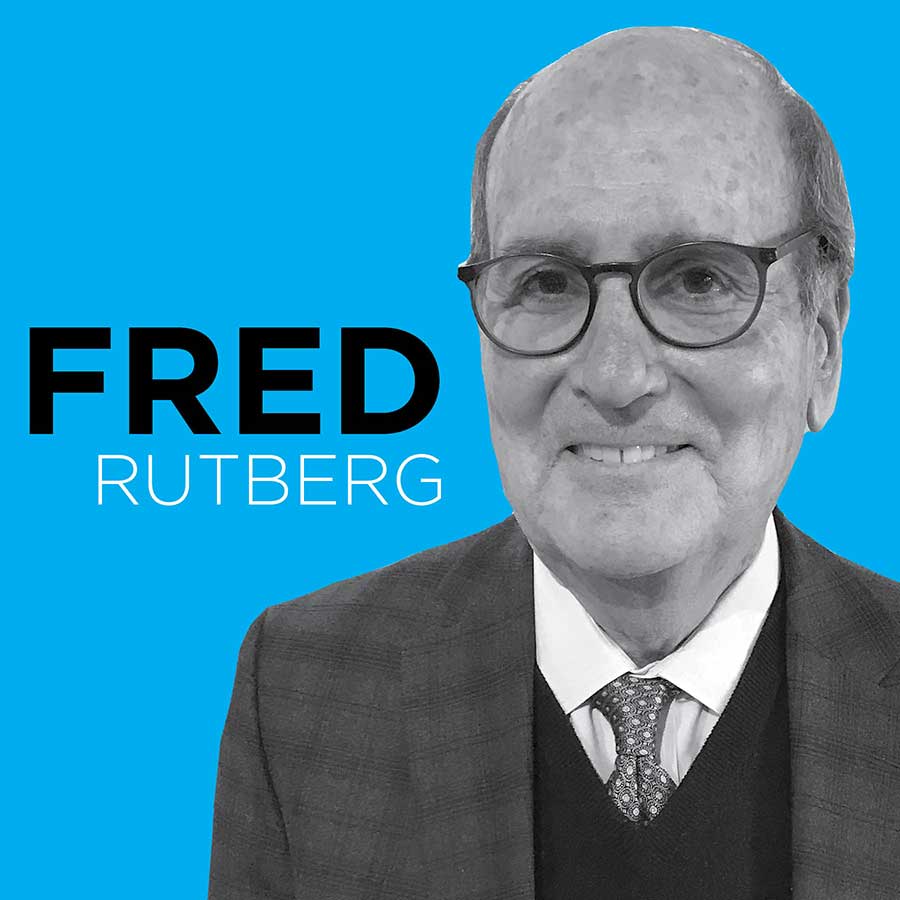 Fred is the president and publisher of New England Newspapers, Inc., which owns The Berkshire Eagle located in Pittsfield, MA. The Eagle is a daily paper that serves all of Berkshire County and adjacent areas of Connecticut and New York State.

Along with partners John C. “Hans” Morris, Robert G. Wilmers, and Stanford Lipsey, Fred brought The Eagle back under local community control to rededicate it to the highest journalistic standards and serve the community’s needs.

His passion for local journalism runs deep and believes a local newspaper, like a town square, is fundamental to a healthy democracy.

Being president of The Eagle is Fred’s more-than-fulltime retirement gig and he wouldn’t have it any other way. He loves the buzz of the newsroom, the smell of the ink, and the whirring of the presses.

Fred retired from a career in law, as a practicing attorney in 1994, and as a judge in April 2015. His latest appointments were as the Presiding Justice of the Pittsfield Berkshire District Court and Chair of the Supreme Judicial Court’s Standing Advisory Committee on the Rules of Civil Procedure.

He opened his law practice in Stockbridge and Lenox, MA in 1974 and was appointed Associate Justice of the Southern Berkshire District Court in 1994. Previous to those roles he was a staff attorney for the New York City Commission on Human Rights and then at Manhattan Legal Services in Spanish Harlem. He moved to Berkshire County in 1972 to become the attorney-in-charge of the Legal Aid Society of Albany’s Rensselaer County Office in Troy, NY.

Fred was born and raised in Philadelphia, PA. He is a graduate of the University of Michigan and the NYU School of Law. 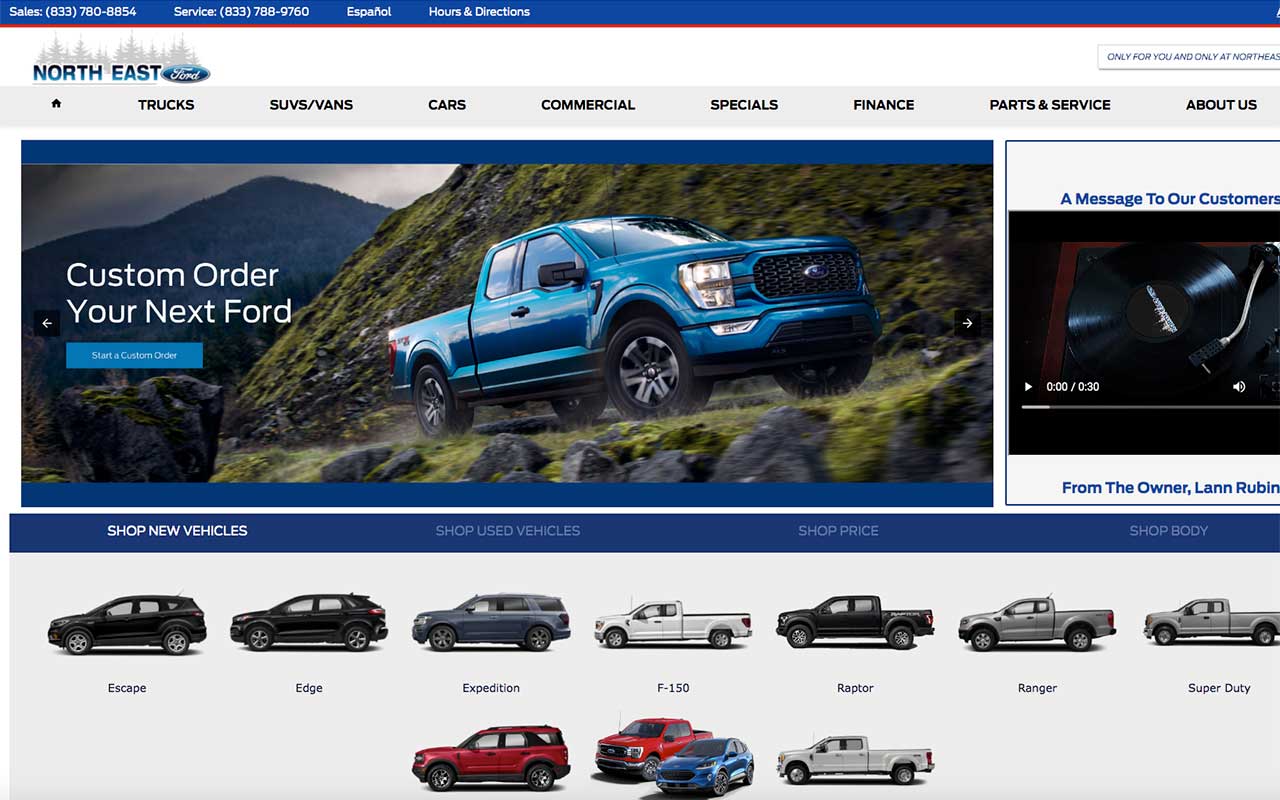 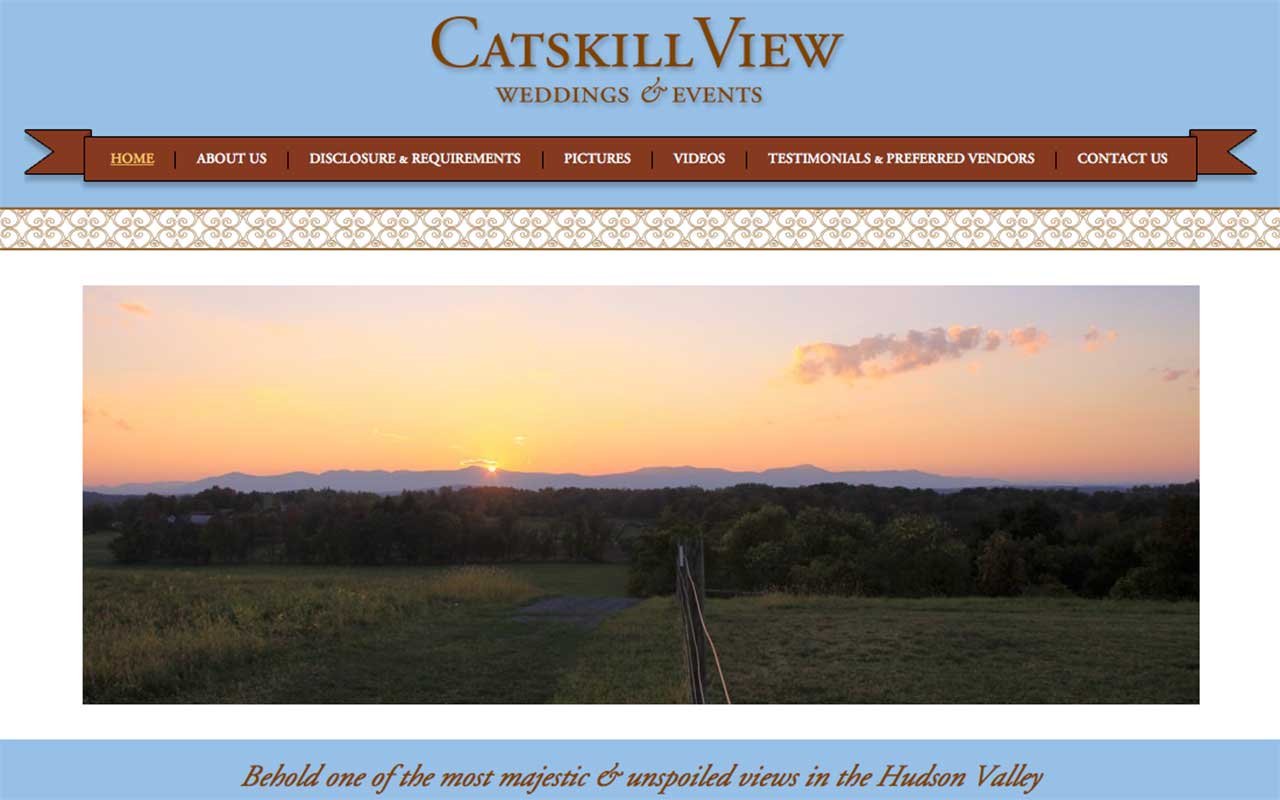