Thorunn and Mary – who are we?

So who are we, the Moxie podcast hosts, and what gives us the “authority” to be some sort of Moxie Mavens? That’s the million dollar question, now isn’t it? Going by Malcom Gladwell’s categorization and definition – we would be considered mavens – and thus, we’ve taken the liberty and dubbed ourselves Moxie Mavens. As such, we’ll be asking our guests the questions so that you can learn from them and find parallels in your own life. We’ll also let historians and writers talk about people from the past who exhibited moxie in times gone by. We call that Moxie by Proxy.

But who are we, exactly? We are Thorunn Kristjansdottir and Mary O’Neill and we’re curious about just about everything. We’re thirsty for knowledge and to spread positivity!

Thorunn is the President and CEO of not just Main Street Moxie, but it’s mother corporation, Main Street Media Group, and sister corporation Main Street Magazine. Thorunn’s Main Street Media “enterprise” is all about positivity, connecting people, and telling good stories – whether that be in written or spoken format – and this podcast is all about that. Thorunn loves nothing more than a good, inspirational story of a person with an idea and following the beat of their own drum to make their dreams a reality. She herself has shown moxie throughout her career, both professionally as well as personally, and for that reason, loves nothing more than to learn from others about their moxie endeavors.

Mary B. O’Neill was one of the first writers to join Thorunn when she founded Main Street Magazine. Mary quickly became a trusted advisor and friend. With Mary’s background in education and her curiosity for life, Mary is a true connector of people and ideas. She herself has reinvented her life multiple times. Her Ph.D. in philosophy has served her well in getting to the “why” of things and navigating from award-winning teaching at the college level, developing an impactful high school career program, conducting bespoke employee engagement training, and serving as director of communications for a forest. Getting stuff up and running is her jam, something she discovered while raising her family.

We, Thorunn and Mary, bring our varied backgrounds and experiences with our combined curious natures to every guest and interview. We are beyond excited to learn about each guests’ “special sauce” – what it is that drove them, how they got their inspiration, what their process is, how it is that they became a moxie maverick. 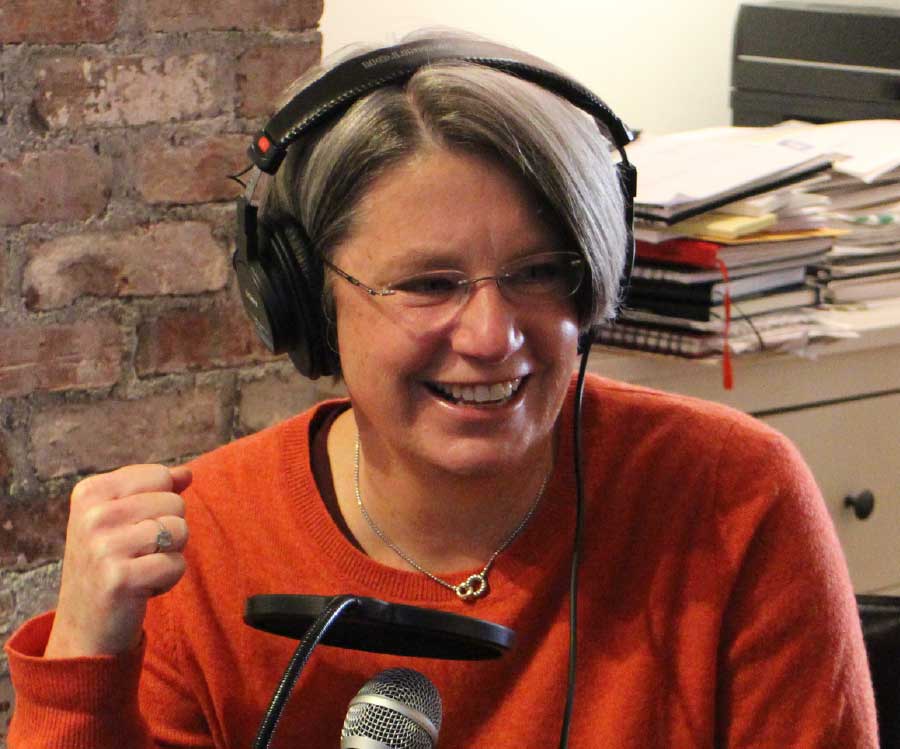 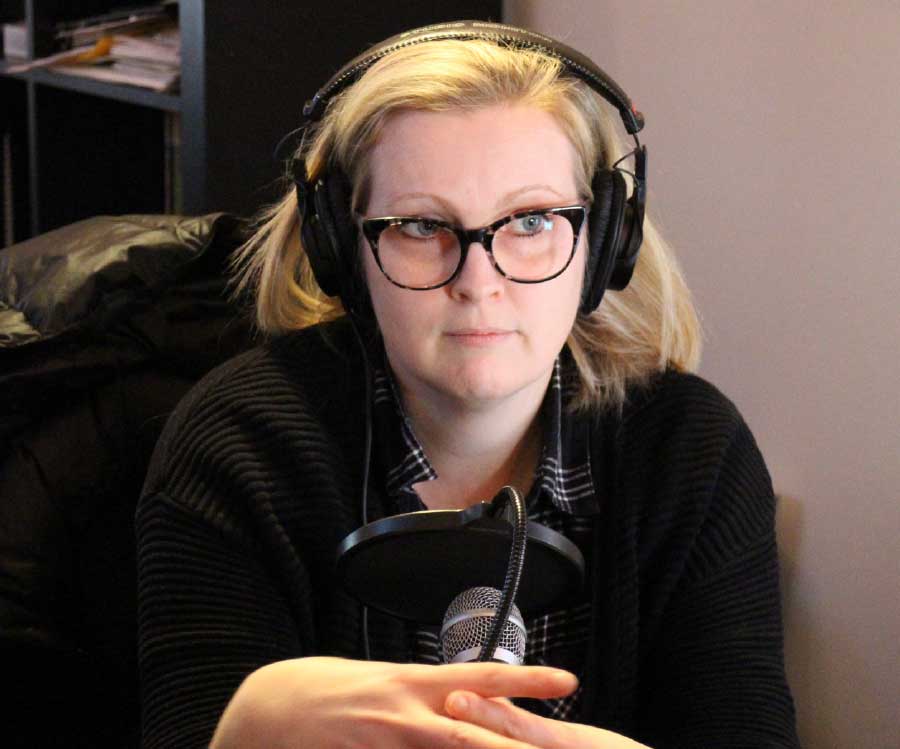